How Well Is Your Thyroid Working?

Interested in figuring out how well your thyroid is working? The American Thyroid Association recently surveyed over 12 thousand people on treatment for hypothyroidism and asked them how well their treatment was working.

The upsetting results were that most were not doing well. However, there were several fascinating insights about which types of treatments seemed to work the best for people. If you would like to learn more, join me today in finding out.

The study was published in a journal in 2018. The survey was administered online to those who visited the American Thyroid Association website. 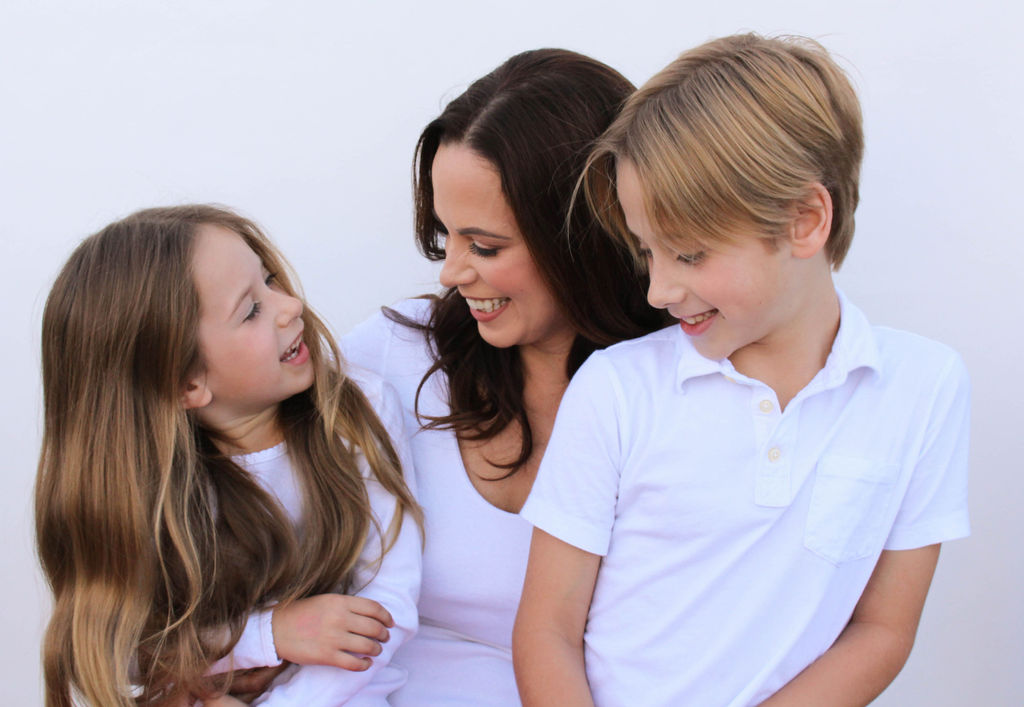 Participants were asked about their:

Key Insight: The main takeaway is that most folks on conventional thyroid treatment are not doing well. Those on natural medicine, though, are doing better.

How Did It Work?

To date, there have been 14 placebo-blinded studies which were done to compare T4-only therapy to combination therapy. Their results, to this point, have been unclear.

In the recent past, there has been one single placebo-blinded study in which T4 was compared to NDT. Its results showed that people on NDT lost more weight than on T4 only. They also expressed a preference for NDT over T4, even when they did not know which pill was which!

What Were The Study’s Other Insights?

Some of the most notable results from the groups’ responses to the individual questions were the following:

96% of those taking the survey were female. This is higher than the average number of females relative to males with thyroid disease (at 80-90%).

There was an even distribution of ages, between 31 to over 61. Responses were not higher in the older age groups.

43% had hypothyroidism secondary to Hashimoto’s. 34% did not know the cause (it is likely the vast majority of these were also from Hashimoto’s).

62% was on T4 only and 29% were on NDT. I was surprised the latter was so high, especially since this was a survey of viewers to a website which strongly endorses T4-only treatment.

The largest number of respondents were on treatment for over 10 years.

21% felt that stress was contributing to their symptoms. 19% felt that other medical problems were the culprit.

The group rated their satisfaction as a 5 out of a possible 10 (with 10 being very satisfied). Those on T4 only were the least satisfied, followed by those on combination therapy (T4+T3). Those on NDT had the highest treatment satisfaction rating.

The average answer was 6/10 (with 10 as highly satisfied). Those on NDT were ultimately more satisfied with their physicians.

Overall, the average score of 6 represented a pretty wide range of responses. Some were highly satisfied and many were not satisfied at all.

The group answer was 5/10 (with 10 being very knowledgeable). Those on NDT rated their physicians as more knowledgeable. This average also consisted of a very wide range of answers.

39% of respondents had changed doctors 2 – 4 times in search of better treatment.

When asked how important new treatments for hypothyroidism were, the average score was 10/10 (with 10 being very important).

The group answer determining how impacted their lives were by hypothyroidism was 10/10 (with 10 being strongly affected).

Bottom Line: The last two questions were the most compelling. I looked at the raw data, and there were zero respondents who had answers lower than 3 or 4. Nearly every single response was a 10. What does this tell me? People with hypothyroidism need more help than they are getting right now.

What Can We Learn?

One takeaway from this survey was that times may be changing. The organization behind this survey has staunchly supported T4-only therapy and opposed NDT since the early 1980’s. These results and the comments included suggest that their stance is beginning to soften.

If you have thyroid disease and are not feeling your best, natural desiccated thyroid may be something worth changing to. That’s because the most effective treatment based on these results was NDT. The least effective was T4-only and combination therapy.

Why would NDT work better than T4 and T3? NDT is more than just these two hormones. It also contains T2 which is known to be important for many of the body’s functions. Also contains thyroglobulin which may lower the inflammation behind autoimmune thyroid disease.

Other Factors At Hand

It is so important to consider other factors which may be drastically impacting your health. The top three contributors to thyroid symptoms included:

If you are still suffering from thyroid symptoms, please know that non-thyroidal issues are more common amongst those with hypothyroidism than they are in the general population. Work with a doctor to see if any of these are factors for you and to find effective ways to help with them.

Change Doctors (But Not Too Often)

In the subgroup analysis, those who had changed doctors 2 – 4 times tended to have the best responses. If you are not at your best, this may be a good option.

If you were curious, here is the full survey and the possible answers:

Get Back To Your Best

The fact remains: many with thyroid disease have not gotten their health back to where they want it to be. If this statement is true for you, please do not give up hope.

Instead, reach out today to learn more. A great way to start is by taking the Thyroid Quiz (Click Here) to gain access to action steps which can improve your health drastically. Given the right guidance, recovery is possible.