If you are anything like me, you grew up hearing about breakfast being “the most important meal of the day.” But, is it? With our busy schedules, sometimes we skip it altogether or grab something quick and on-the-go.

For years, researchers have been trying to answer these questions and particularly how it relates to our health and weight.

Today we will give you the “skinny” on what the latest research has to say about breakfast and provide simple, yet important, strategies you can start right away to help you lose weight and remain lean. 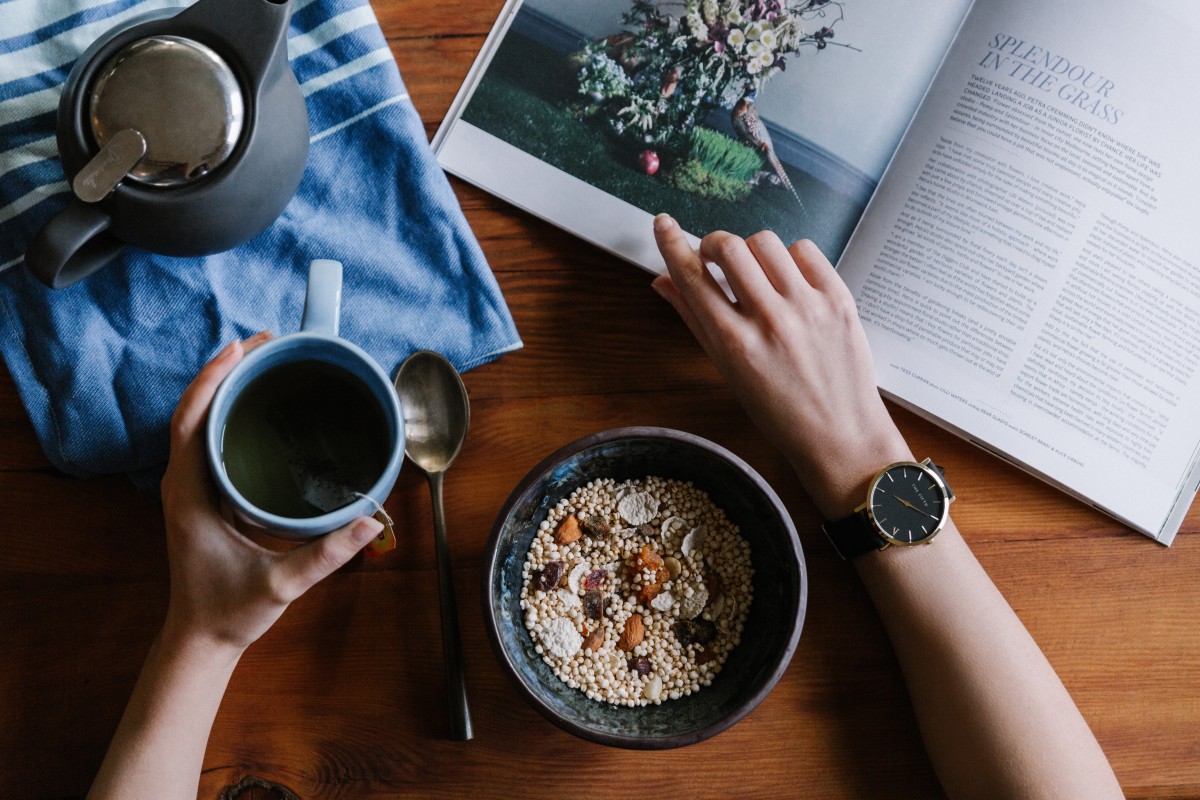 Breakfast: To Skip Or Not To Skip

The debate about whether it is better to skip or eat breakfast has been going on for years. Some research shows that eating breakfast helps with weight loss, while others suggest the opposite.

In fact, a lot of recent diet trends promote skipping breakfast. So, who has the right answer? With such mixed reviews, it can be tough to know what to believe.

After sifting through numerous research articles out there, the better-conducted studies still seem to support the decades-old slogan that breakfast is the most important meal of the day, citing numerous detriments of skipping breakfast.

Already interested in optimizing your breakfast? Here’s a start…

Now, let’s take a look at the benefits breakfast brings…

Several studies showed that breakfast determines the circadian rhythm of fat, liver and intestinal tissues7,8. These tissues regulate our metabolism and breakdown of glucose and fat for energy production.

Key Insight: What this means is breakfast can help wake up these tissues, directly impacting fat burning and weight loss.

To get the most impact and wake up these fat-burning cells, the best time to eat breakfast is within one hour of waking – this is when your body is setting up its metabolism and energy needs for the day!

Skipping breakfast delays fat burning activation and can increase fat generation, explaining one of the mechanisms why breakfast skippers tend to be overweight.

Breakfast Skippers Can Overeat at Dinner

Those who skip breakfast might save their big meal toward the end of the day, but research suggests that consuming a large-calorie dinner could have the same deleterious effects as skipping breakfast, adding a double-whammy to your breakfast skipping day.

One study compared two groups of women with insulin resistance, all starting with very similar baseline measurements (ie BMI, weight, fasting glucose, cholesterol, and insulin levels, etc.) and subjected them to the same amount of calories per day and similar meals for 12 weeks.

Over the 12 weeks, the Dinner Group had higher levels of ghrelin and more hunger throughout the day, and their triglyceride levels actually worsened.

Bottom Line: Do not underestimate the importance of breakfast because it sets a huge precedence on proper metabolism for the rest of the day. Think twice before skipping out on breakfast.

Now that we have ironed out the benefits of having breakfast over skipping it, let’s explore what the ideal breakfast for weight loss looks like:

A lot of times people rely on the carbohydrate-rich foods for breakfast, such as:

Foods like these create a spike in blood sugar and set a person up for being edgy, out of focus, less energized and unable to burn fat. This is not the case though when you choose to eat foods rich in protein.

It also showed that those who ate a higher-protein diet, in general, lost more weight and were more able to maintain their weight better than those on a low protein diet11.

Check out this cool guide to learn more about how protein affects weight loss. (Read: How much protein is best for easy weight loss)

What Are The Best Breakfast Proteins?

The best bets for pure, non-allergenic sources of protein are:

The list may seem small, but on the plus side, it can make your early morning breakfast decision a piece of cake!

You may be wondering why eggs and dairy did not make the list. These typical breakfast foods are loaded with protein, but these proteins can have toxic effects on some people, triggering immune reactions, which cause symptoms of:

More importantly, these foods signal your body to go into survival mode, flipping the circuit breaker switch from fat burning to fat storage. If you know you are safe and do not react to these foods, go ahead and add them to your breakfast food list.

Key Insight: If you do not know for sure and/or if you experience weight issues, fatigue, bloating or brain fog, you’ll want to consider getting tested for food intolerances (Read: The ultimate guide to food intolerances). It is better to know so you can protect your body from these triggers.

How Much Protein For Breakfast?

It seems the optimal amount of protein in a day resides somewhere in the 25-35% range of daily caloric intake12. How does that compute to your day? Let us consider the math…

Key Insight: Take your calorie requirement and multiply by 30% (middle of the road for protein percent). Take that number and divide it by 4. What you are left with is the number of grams of protein you should aim for per day. Then divide by 3 to equalize for 3 meals a day, and you are set!

When you divvy that up equally over breakfast, lunch, and dinner, it comes to about 30 grams of protein per meal.

Here are some other considerations you might want to make:

Key Insight: It’s called ACTH, and it is equivalent to what TSH is to your thyroid. It is your brain telling your adrenals to work.

Another important aspect to incorporate into your breakfast is fiber. Fiber is the part of carbohydrates that we don’t digest and there are three main types:

Start your day with the perfect amount of fiber…

Insoluble fiber does not dissolve in water and is typically what’s thought of when you say “fiber”. It is commonly known for keeping the intestinal tract “regular.” Common sources are quinoa, brown rice, and broccoli.

The third type of fiber is a really cool one to add to your breakfast in particular. Known as resistant fiber or resistant starch, it helps your body burn fuel for the whole day and the majority of its calories are not usable, so it cannot make you gain weight.

One review summarized that resistant starch has been clinically proven to13:

Key Insight: Name one medication that can do all that! Resistant starch is such an important, healthy and preventive food that everyone should add to their plates. About 20-30 grams per day is a good amount to aim for.

Sources of resistant starch include:

Bottom Line: Breakfast sets a huge precedent on your metabolism and can make or break your day for fat burning.

Breakfast is still the most important meal of the day. Schedule an appointment today so we can help you attain your goals for the future. 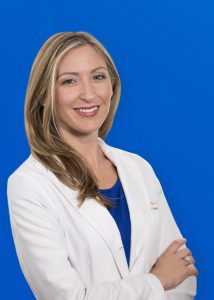