Have you heard that whole grains cause inflammation and you should avoid them completely if you have thyroid disease? If any food did raise inflammation across the board, it would be worth avoiding if possible.

What happens when people eat more grains, do they have more inflammation? Let’s look at the science. 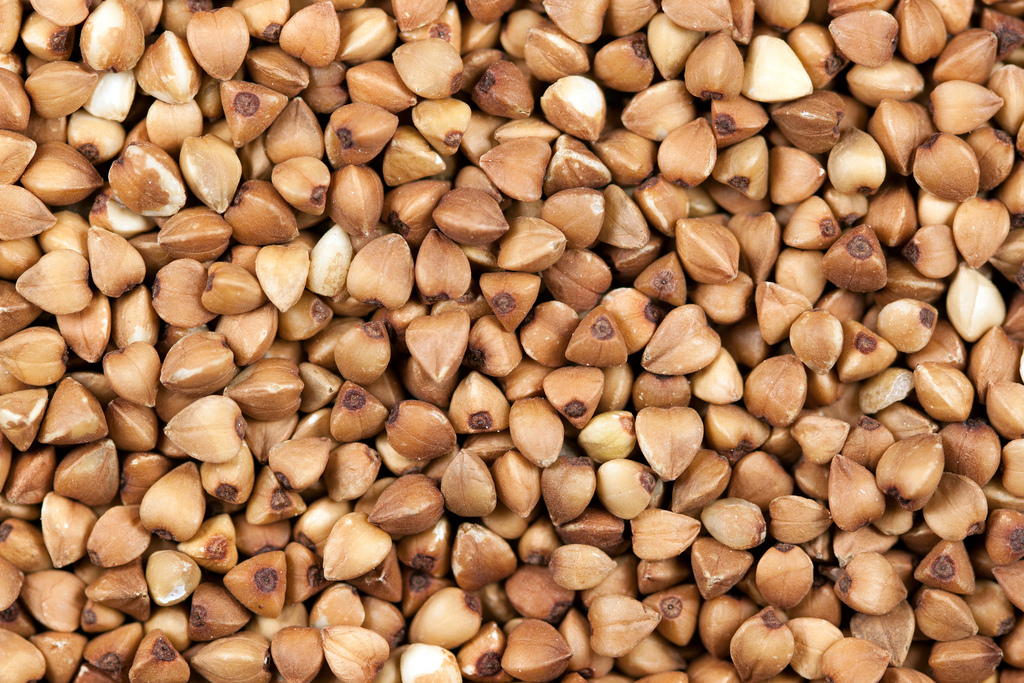 First and foremost, this is the key distinction that we need to make before we begin any discussion on grains. When it comes to grains, there are two types:

Then we have to understand that there is a key difference between a grain that is made out of a flower, and a grain that comes in the form of a seed (and maybe “chewed up” a few times).

Key Insight: What is so important about this distinction? Well, depending on the type of grain, we can have a very different effect on the glycemic reaction of our bodies and our overall gut flora.

There is a fair amount of negative data building up the case against processed grains. What we see are:

These are all truths of diets that are high in processed grains.1

If it were a matter of avoiding something that had a possible risk, that was overall neutral, so be it. That being said, there are some great benefits that we can reap from whole grains that I wanted to touch on.

The same is true for:

Bottom Line: These are all positive benefits of including intact whole grains into your diet. Therefore, not only do we need a nuanced view of what the term “grain” consists of, but we also need to know the drawbacks and benefits of each type. 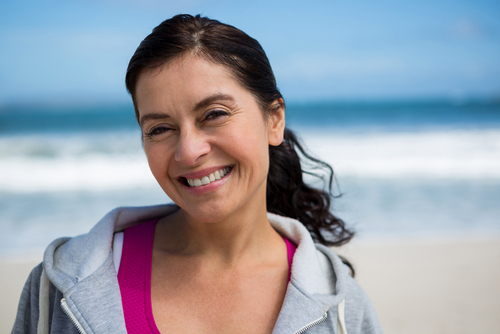 Since we touched on the benefits of grains, there are some cases where avoiding grains altogether does make more sense. Let me introduce some of them to you…

If someone does have celiac disease, it is a situation where the best move is to avoid all wheat and gluten-containing grains.

Some have speculated that since autoimmunity has been associated with gut permeability. We see this in the case of:

Following that, there is the idea that grains can cause gut permeability. One study showed that you could take gliadin, in a test tube, and mix it with cells of the gastrointestinal tract and cause damage to those cells.4

We have also seen that gliadin can cause zonulin levels to get higher in some patients.5 Many have taken that data to assume that grains can cause autoimmune gastritis, even for those who do not have celiac disease.

In particular, these studies were performed on cells in a test tube (Read: The guide to spotting bro science). Many other studies have looked at gut permeability and gluten intake, finding that even when you look at those who are gluten-sensitive (but do not have celiac disease), gluten does not cause intestinal permeability.

Bottom Line: There is no relationship between permeability and overall gluten intake.

Regarding zonulin, we have seen that it is higher in those with autoimmune disease. But, it does not necessarily correlate with wheat intake – even for those that do have celiac disease.

For those without autoimmune disease, wheat can change zonulin levels, but for those with it, the levels are simply higher (and wheat has no effect on making them worse). This suggests that the overall zonulin link does not quite tie in here.

What Do Grains Consist Of?

What we are learning is that intact whole grains are much bigger than their components. Have you ever heard the saying “the whole is greater than the sum of its parts”? The same might apply here!

Even though there are some things that could be detrimental in high quantities, like phytates or antinutrients, the net effect of the whole food is quite different than the effect of some of its smaller parts.

There are also many parts of these grains that we regard as positive. These include:

Bottom Line: We know all of these things to be beneficial for us, and they can all be found in intact whole grains.

What we are seeing is that the things we typically regard as being harmful, it is becoming harder and harder to characterize them as either bad or good. Instead, we need to think about them in terms of dosage.

There is an emerging idea known as hormesis, which suggests, that which would be harmful in high dosages, are helpful in smaller (or even tiny) dosages.

Do Grains Cause Inflammation?

So, we have discussed a lot about molecular makeup and studies that get to the very root of what grains are made up of – but what happens as it concerns grains and this idea of inflammation?

To date, there have been about 18 studies done on the topic.6 They have looked at multiple levels of inflammation, in coordination with markers which include:

After taking out other known factors, it would seem that each serving of whole grains reduces inflammation (by about 7%, on average). This is mainly true of CRP, but it is also relatively true to the remaining markers noted above.

Bottom Line: People that ate grains, and then had their inflammation measured, proved that inflammation was lower (and not higher). From these real, live human outcomes, we can understand that grains may cause inflammation in test tubes, but they do not have the same effect on real people and patients.

Inflammation is a common concern for the thyroid. One of the best things you can do is to include polyphenol-rich intact whole grains.

For that reason, I would encourage 2 – 3 servings (per day) of intact whole grains. This can take the form of: 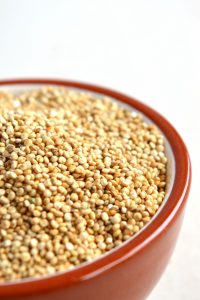 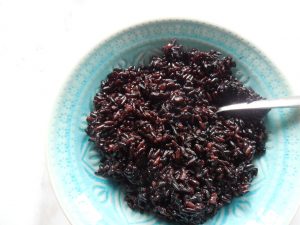 These are foods that improve satiety, help gut health, lower the risk of many cancers, and they radically plummet the body’s inflammatory load. The best part? It is so easy to include them as part of your everyday diet.

When we consider some of the best intact whole grains to start including in our diet, let’s look at buckwheat. Buckwheat might be one of the healthiest foods that you are currently not eating. Along with numerous health benefits, it also happens to be tasty, inexpensive, and easy to prepare.

It is rich in many trace minerals, including manganese, magnesium, and copper. It is also a good source of the B vitamins, such as:

If you have been looking for new ways to incorporate buckwheat into your diet, I have profiled some of my favorite recipes before (Are you eating buckwheat) that I would love for you to check out and even make for yourself or your family.

Bottom Line: Buckwheat is just one example but is proof that intact whole grains can add a great deal of variety to your diet – while also having their own share of health benefits.

It is so easy to speculate and to form ideas which are based on smaller data points, but they often get contradicted by the human outcomes. That is why it is so important that we realize when this happens, and we consult with the appropriate science and research to learn more and come to the right conclusions.

The rule is simple: whenever we have proof and an idea, we always pay attention to the proof! When it comes to whole grains, I think we learned a little bit more today about how whole grains are perceived, how they are studied, and how certain kinds can truly benefit your load.

The first step to learning how to treat inflammation of your thyroid, is to learn more about your thyroid health. That is why I would wholly recommend taking the Thyroid Quiz (Click Here) today so that you can paint a more comprehensive picture of your health at this moment. From there, we can formulate concrete steps to take back your health, as well as your life.