Why I Quit Telling People To Go Gluten-Free

It might contradict everything you have heard before, but I have one question for you: Is it bad to go gluten-free? This is such an important question. It’s also something I think we should be digging into the science to learn more about. Let’s perform a deep dive on why I quit telling people to “go gluten-free”. 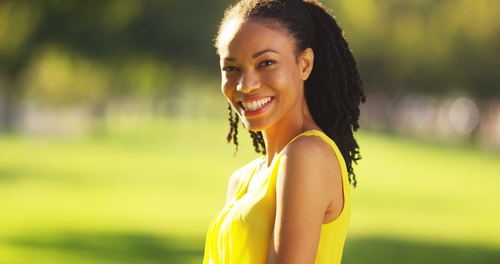 What Do We Know?

We have a large number of studies which show that people who have chosen to go gluten-free, without celiac disease, are showing worse health outcomes in the long-term.

This is obviously troubling. Especially as we see more folks embracing the idea of going gluten-free, and without considering the long-term effects on health.

What we have are results showing that non-celiac populations:

How can this be the case? We have had tonnes of experts tell us that gluten is inherently inflammatory. That it triggers weight gain, and that it causes blood sugar problems. In fact, we’re told that gluten is pretty well evil, all around.

Key Insight: At any point in time, 20 – 30% of the population of the United States may be choosing to avoid gluten. With large numbers like that, it begs the question: Is avoiding gluten the right choice for everyone’s health?

Some of the key ideas underpinning the “gluten-free movement” include what we might call “molecular mimicry.” This is an argument that suggests gluten mimics pathogens and causes the immune system to attack itself.

Bottom Line: Sometimes stories have greater weight, emotionally, than hard evidence. I think the same thing is happening when it comes to this “gluten-free moment” in history. Let me tell you why.

My Experience With Gluten

For quite some time, I was not entirely convinced that we had to avoid gluten. But I did think that it was something of a harmless distraction.

My thought process was that if someone did go gluten-free, they are likely to cut down on their intake of processed foods. 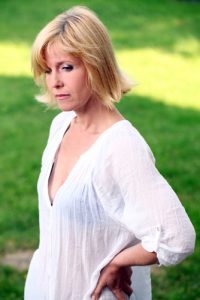 The thinking goes that someone may be less likely to have as many flour-based products. In which case they might have a better glycemic response (and better blood sugar regulation).

I wasn’t convinced that gluten was harmful. I did think, though, that “going gluten-free” would result in net positive effects in one’s diet.

Once gluten-free diets got a lot of traction, the studies started rolling in. The first studies performed concerned obesity, something we knew about in those who had celiac disease, but where science knew little about those who did not.

Key Insight: Those without celiac disease, on a gluten-free diet, were shown to gain weight. Not only that, but they gained weight in the first year and kept it on in years after.

From there, we began to see that data about those choosing to go gluten-free and their associated cardiovascular risks (coupled with risks of diabetes).

These studies definitely were not hidden from the public, and experts saw them. But, what they contended was that those studied were simply eating more processed food and less fiber.

Bottom Line: The thought here was that many of those studied were simply enjoying more processed gluten-free snacks. This resulted in additional weight gain and the health implications that followed (with regards to cardiovascular health and diabetes management).

Let’s side with the experts for a moment. Consider that those participants who got sick were enjoying gluten-free diets higher in processed foods and low in fiber.

If that was true, the fiber could debatably be more important than the gluten overall (if that is what is really being lost).

Interested in bringing more fiber into your diet? Start here… 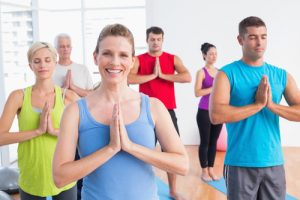 Key Insight: On this basis, the theory would be to avoid going gluten-free but to instead enjoy more of a high-fiber diet.That would seem to be the key influencer of health (Read: Healing power of food).

It would instead be wiser to focus on lowering one’s intake of processed foods, instead of getting rid of gluten.

What we have now is a really large study that showed not only another negative outcome of a gluten-free diet, but a really strong breakdown of why these things were so different.

This study in question was published just last year, in 2017, and was led by a team of highly-esteemed doctors.1 What they ultimately showed was that overall gluten intake in adults without celiac disease, correlated with death from heart disease.

Ultimately, what the study showed was that the rate of cardiovascular death was highest in those that had consumed no gluten (those that had electively gone gluten-free).

The really exciting thing here, for research purposes, was that the study went on to break people down based on the quality of their diets!

Not only that, these researchers looked at other things (beyond the diet quality score), including:

Bottom Line: What these researchers performed was essentially a deep dive into each participants diet. In the end, what they were left with was an exhaustive list of every participant’s diets. Especially interesting was how they stacked up against one another.

So, based on what they found what did these researchers conclude? They found that those who went gluten-free and had more cardiovascular death were not eating more processed foods. They were also not eating less fiber. That was not the part that mattered.

What they were doing, however, was consuming less whole grains (Read: Whole grains, who should eat and who should avoid). The most troubling aspect of this is that people died because they went gluten-free, and in the process cut whole grains out of their diets.

Bottom Line: The results of this study are really have motivated me, personally, to speak out against going gluten-free. Now, with more people suggesting that folks go grain-free, I really want to push back against this concept of avoiding whole grains.

The Benefits of Whole Grains

The research is there, and the benefits are all true. You can rely on whole grains for your health (if you are non-celiac). We know that whole grains correlate with findings on lower rates of:

Key Insight: The work that the study I previously mentioned truly proved this fact: whole grains are so important to your body, your health, and your life. If someone cuts whole grains out of their diet, after going gluten-free, they will have more risk of cardiovascular death on the whole.

The message is clear: Whole grains are crucial to your health and wellness. That is why I want to tell you that you should not feel as though you have to go grain-free for various reasons. In fact, the current messaging about grains being harmful is not aligned with what we know to be true.

What About Thyroid Disease?

This takes us back to my previous point about molecular mimicry (and the types of autoimmune disease that can spring from that concept). This is where we have begun to see speculation about raised thyroid antibodies and their connection to gluten.

However, in the medical literature, molecular mimicry is all about infections. There is no data whatsoever suggesting that, in those with celiac disease, gluten can act in a way commensurate with this idea of molecular mimicry.

When it comes to the actual studies performed, people with celiac disease who have raised (or lowered) their gluten intake, it does not improve their thyroid antibodies.

There has also been data showing that, in those who have celiac disease (and are at risk of thyroid disease), going gluten-free or not has no effect on the risk of developing thyroid disease down the road.

Bottom Line: If there is no effect in those with celiac disease, we certainly would not expect to see any effects in general populations without the disease.

Key Insight: If you know that you do have an autoimmune disease, then the risk of developing celiac disease is typically higher (around 3-5%).

There is also this concept of non-celiac gluten sensitivity (which is definitely a real phenomenon). But, the catch here is that it is definitely not as common as some might think. It can also be found in roughly 1% of the current population.

What Can You Do Today? 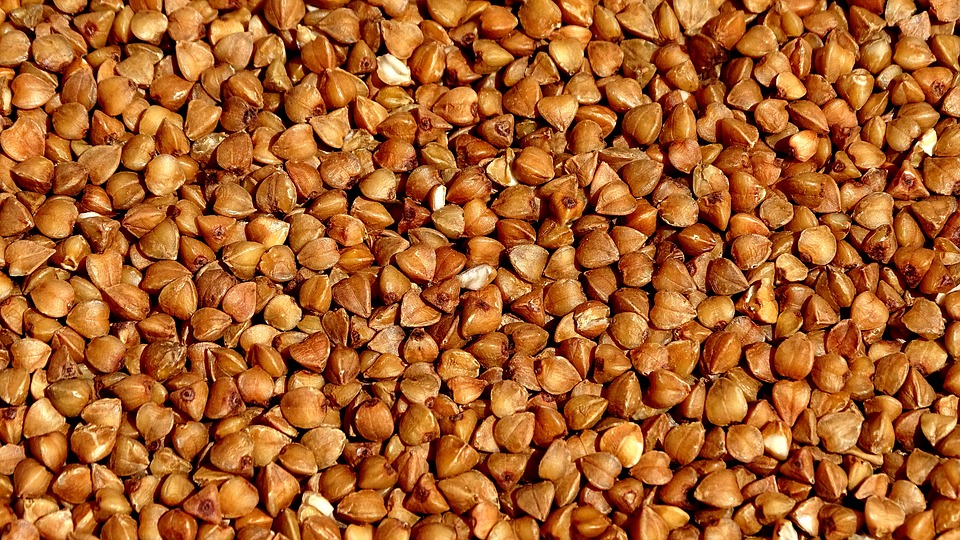 The bad part of the gluten-free message appears to be the fact that it causes too many people to remove all whole grains from their diet.

I am definitely more of a fan of intact whole grains than I am of flour products. Some great examples to help get you started include:

These are all foods which are super important for you and your diet. If you are concerned, though, about dealing with celiac disease – please test. Get yourself screened to see if this is a real problem for you, and then go from there.

Bottom Line: Please do not cut out whole grains without considering the risks involved (and the studies that I have mentioned today). This is a real problem for those in non-celiac populations, and I want to ensure that you are always doing the right things for your health.

Put Your Health Back On Track

Interested in making a change for the better, starting today?

The Thyroid Quiz (Click Here) is a great place to start, as it can give you a good read on your current health, how you are feeling, and what you can do to feel better – while putting your health back in your hands.

Give it a try for yourself today. 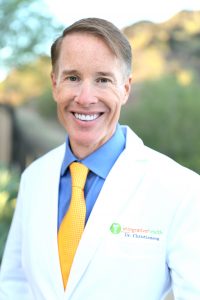